Retailers are finding all kinds of uses for location data from customers’ phones. Hill Country Galleria in Bee Cave, Texas, used the information to determine that a lot of shoppers owned pets. So it installed water fountains, babysitting stations and “Santa Paws’’ photo ops for furry friends. The time customers spent in the mall rose by 40 percent, according to CBRE Group Inc. A shopping center in Chicago found it was drawing customers from Asian neighborhoods, so it decided to fill a vacancy with a high-end Asian specialty grocer.

Dunkin’ Brands Group Inc., which opened 278 new doughnut shops in the US last year, employed phone data to make sure the new stores wouldn’t siphon customers from existing locations. Retailers are following the trail of electronic bread crumbs left by millions of customers. And it’s helping them at a time when the industry is suffering.
They’re buying mobile-phone data that can track where and for how long people shop, eat, see movies — and where they go before and after. It allows them to determine personal details that paint a picture of who consumers are. That helps them decide what kinds of shops to open and how to advertise. 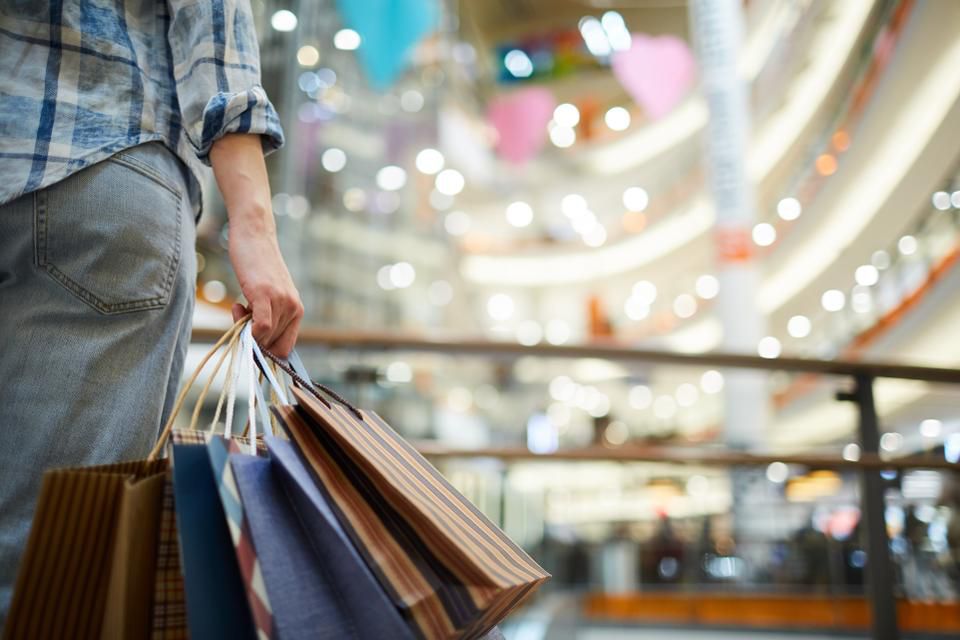 The information is transforming the business. And it’s raising privacy concerns.

The idea of being tracked by businesses makes some people uneasy. Every company interviewed for this story said it chooses not to use information that could identify individuals. But for the most part, they’re on an honor system because rules governing data remain relatively lax.

The practice is called location analytics, and worldwide the industry is expected to grow to $15 billion by 2023 from $8.35 billion in 2017, according to mobile-data company Placer.ai. More than half the retailers surveyed last year said they partner with third-party firms to collect location data. It’s a far cry from the days when mall owners would draw concentric circles on a map to determine where to advertise. “Historically, we’ve only been able to look at theoretical behaviors of people,” said Alan McKeon, chief executive officer of Alexander Babbage Inc., which packages and sells location data. “Now we can look at where we’re actually drawing from, and we discovered that the trade areas look nothing like we used to think they did.

Phone apps gather user data throughout the day, dropping pins on locations and collecting latitudes, longitudes, time stamps, and device IDs. Aggregators, such as UberMedia Inc., buy the information and sell it to analytics companies like Alexander Babbage that clean it up for retail landlords to use. Typically, his company pays in the six figures for the data, McKeon said, while packages for retailers run as low as $15,000. UberMedia says it keeps an eye on 800 million active devices per month and has 14 trillion total location observations and 4.5 years of historical data.

To glean details, including an individual’s age, income, ethnicity, education level, number of children and more, firms connect the phone’s evening location with US Census data. We don’t have any information about who owns the device, so the way that we contextualize the information is we look at where the phone sleeps at night,” McKeon said.
Location data isn’t the only thing being tracked. There’s also psychographic data, which includes a person’s behavior and spending habits, and social-media chatter.

Spatial.ai, a startup that studies online conversations, collects location data for 72 categories — from “nerd culture” to “farm culture” — and helps businesses determine whether specific personality types correlate with sales. Frequent topics in the “hipster” segment, for example, include antiques, vinyl record albums, and coffee. Working with Spatial.ai, shopping-center landlord Brixmor Property Group Inc. identified a lot of online talk about “girls night out’’ in the neighborhood of its shopping center in Newtown, Pennsylvania. So Brixmor opened a “female-friendly organic concept” called Harvest Seasonal Grill instead of, say, a steak restaurant, according to Brixmor CEO Jim Taylor. You get a much better sense of the commuting patterns of the community that utilizes your center, and it’s oftentimes quite revelatory,” Taylor said.

Comments Off on Breakfast at Dunkin or regular at shopping malls? Retailers track every step that you take