Priyanka Chopra did more than set the record straight on the false rumors that she and Meghan Markle are feuding during her appearance on Watch What Happens Live last week. Buzzfeed pointed out that Chopra also revealed that she nearly got cold feet before marrying Nick Jonas in December. It was part of why she was 40 minutes late to her Christian wedding (her first of two ceremonies). Host Andy Cohen asked if Jonas cried when he saw Chopra in her custom Ralph Lauren dress. 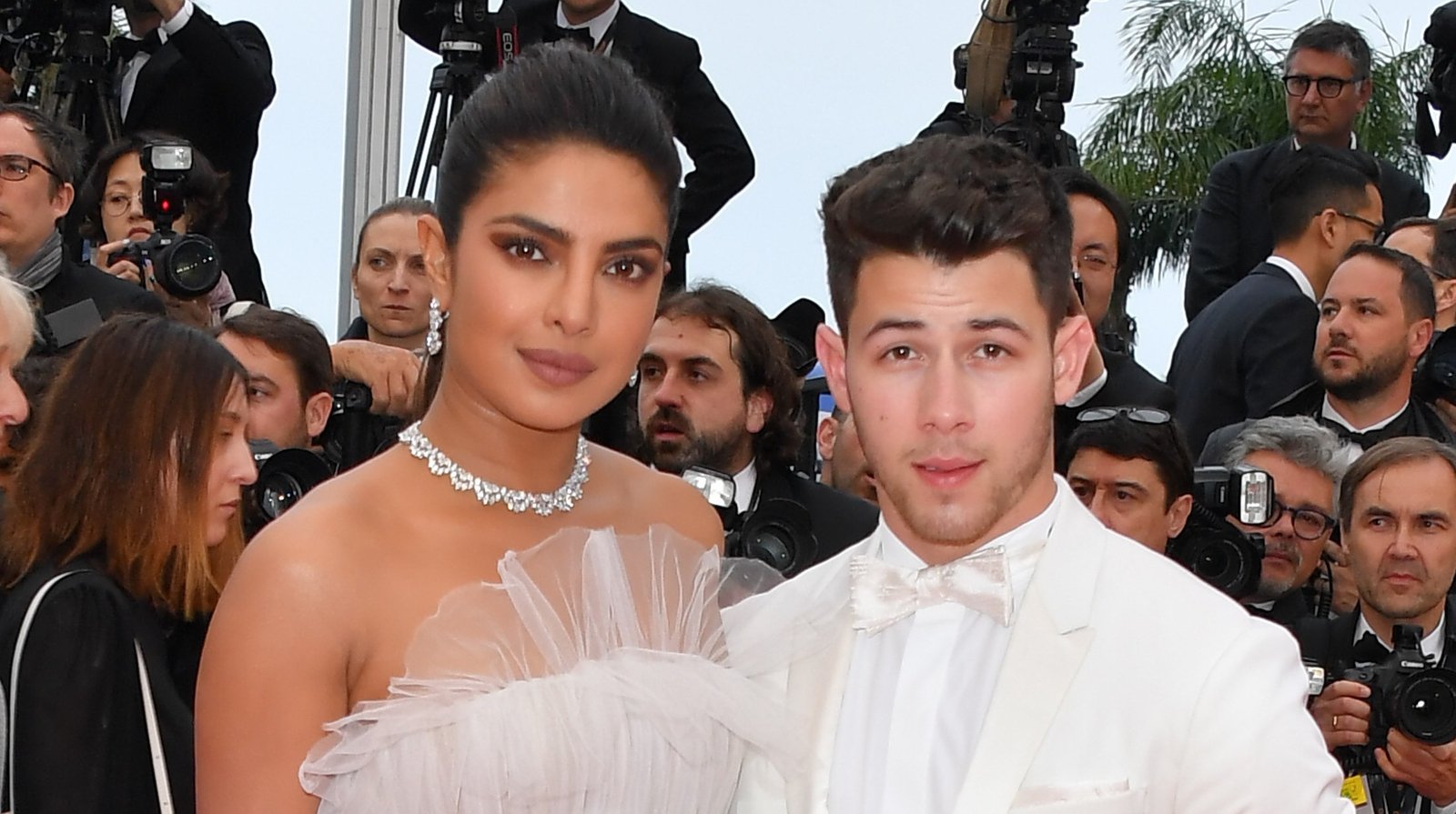 He cried. I cried. He cried,” Chopra started. “It was just like, it happened so fast. And I had a freak-out moment right before I walked down the aisle. I was about 40 minutes late because I was just like, ’75-foot train. Do I even know what I’m doing?’ Like, a full freak-out moment. But then that door opened, and I saw his face, and…” Chopra then motioned a tear going down her cheek with her finger. Seeing Jonas was enough to assure her she absolutely was making the right choice to marry him. he also told Cohen that they did go over budget with their wedding, planned the entire thing in just a month and a half and that Jonas cried the most during the vow exchange.