A photographer says he’s $3000 out of pocket. A newlywed couple is still without professional photos of their big day after two former wedding planners allegedly failed to pay the photographer they booked for the wedding.
Auckland-based Paradise Wedding Desires, owned by Remi Wearing and Charles Ingaua, was hired by several couples to organize destination ceremonies in the Cook Islands. But when the wedding parties arrived, Wearing and Ingaua told them standard services such as hair and makeup artists, photographers, and caterers were not available.
Inagua acknowledged mistakes were made when organizing Australian couple Jerome and Tegan Iakimo’s 2018 wedding and that of a Kiwi couple in the same year and confirmed he would refund them a total of $14,800. 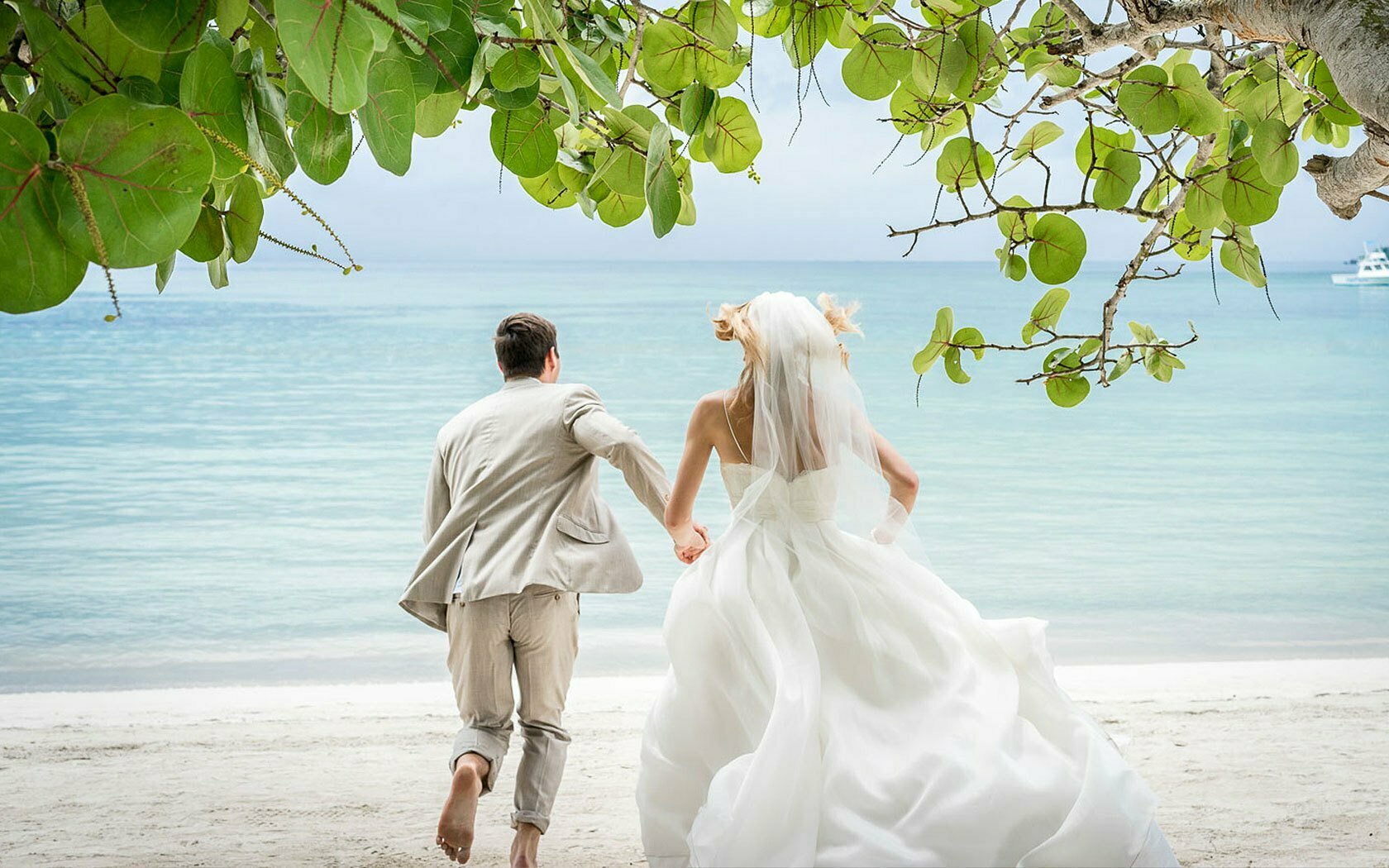 Whether the promised refunds had been paid last week remains unclear. The couples say they were yet to receive any money. Inagua and Wearing said, through a lawyer, they had paid the Iakimos most of what they owed and would pay the other couple “as soon as possible. Now, after reading reports by Stuff about the dispute, a Rarotonga-based business owner has alleged Ingaua and Wearing also owe him money. Julian Zeman, who owns Turama Photography with his wife Brie, said Paradise Wedding Desires owed him $4000 for a wedding he shot last year. Facebook messages between Ingaua and Zeman saw by Stuff showed Ingaua contacted Turama Photography on the evening of June 29, asking if they could photograph a wedding the next day.

Inga told Zeman, another photographer, had pulled out at the last minute because they were double-booked and that he was having trouble getting a refund from them. He asked whether Turama Photography would shoot the wedding before being paid. Zeman replied they only shot weddings after they had received full payment. Inagua agreed to transfer $4000 that day and sent Zeman what appeared to be a screenshot of an online bank transfer.
Believing he had been paid, Zeman photographed the wedding. But about four days later, the money had not cleared into Turama Photography’s account, so he contacted Inagua.

During the next few months, the two men sent messages back and forth about payment. Screenshots of the messages showed Ingaua repeatedly told Zeman he would pay him using different methods ranging from credit card to cash payments. Nine months after he photographed the wedding, Zeman said he was yet to receive a cent from Ingaua, and he had not heard from him since November. He made a report about Ingaua’s conduct to the Cook Islands police in September, he said. In a bid to force the wedding planners to pay the bill, Zeman says he effectively holds the couple’s professional photos of their wedding to ransom.

Zeman said he believes this is his only way of ensuring they are paid for the work.

The couple, desperate for their images, has since paid $1000 directly to Turama Photography and is trying to pay off the rest of the bill – despite having already paid once to the Auckland planners. I really feel bad for them because they have really been chucked in the middle of this,” Zeman said. He told Stuff that his business did not usually take bookings via Facebook but had made an exception because the couple lived locally. He did not want them to be without a photographer on their wedding day.

Inagua and Wearing did not respond to requests for comment from Stuff. Cook Islands police had been investigating two reports detailing Ingaua and Wearing’s conduct but told Stuff last week the investigation had stalled. The case has not progressed further. No further information has been provided to the Police, and the investigation has reached a point where no further action can be taken,” the force’s media officer Trevor Pitt said.